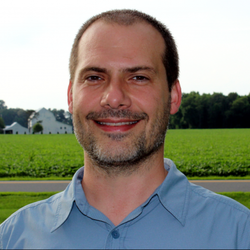 I am a PhD candidate in biostatistics at UC Berkeley. I received a BA in mathematics and computer science from Cornell University in 1998. After working at the Center for Neuroscience at UC Davis, I came to UC Berkeley in 2000—first to design the data analysis system for the Brain Imaging Center and then as the director of research computing for the Neuroscience Institute.

In 2015, I began the biostatistics PhD program. I am advised by Prasad Raghavendra and Sandrine Dudoit. My interests include algorithms, scientific computing, and neuroscience.